Built at the end of the 1600's by the Pontanari Martellini family, this elegant Villa in Tuscany in the 1700's was purchased by Piero Nati, director of the Giardino dei Semplici in Florence, the third oldest botanical garden in the world; Nati created part of the romantic Italian garden.

In the early 1800's the Nati family carried out some restoration work.

Around 1820, the Villa and the surrounding lands were sold to the noble Marcucci family, who owned it until around 1870, when it was bought by Enrico Parrini, a merchant and businessman from Bibbiena, founder of a small local bank, the Banca Popolare di Bibbiena; at his death, in 1913, the Villa bequeathed to the Montini family who still owns it.

The villa has been recently restored and is equipped with all comforts. 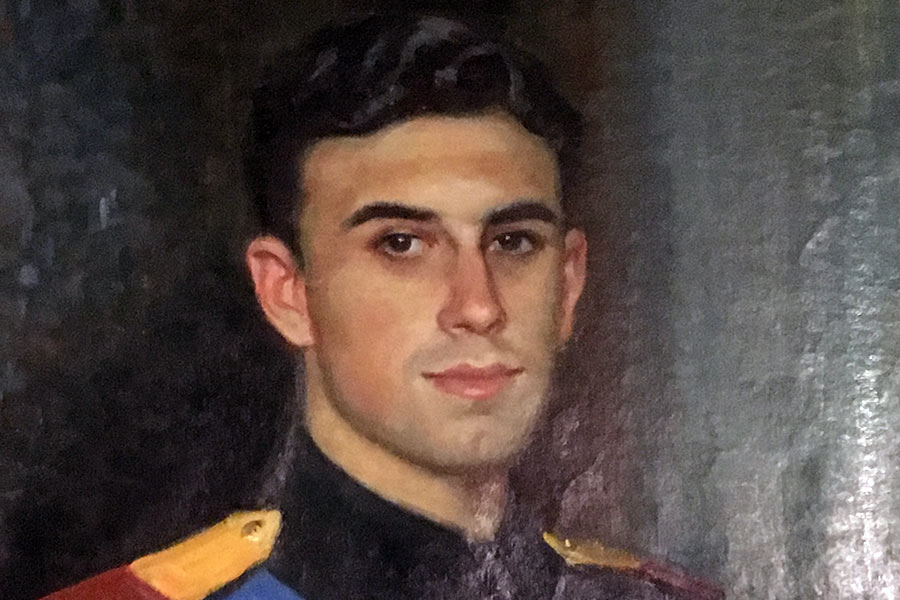 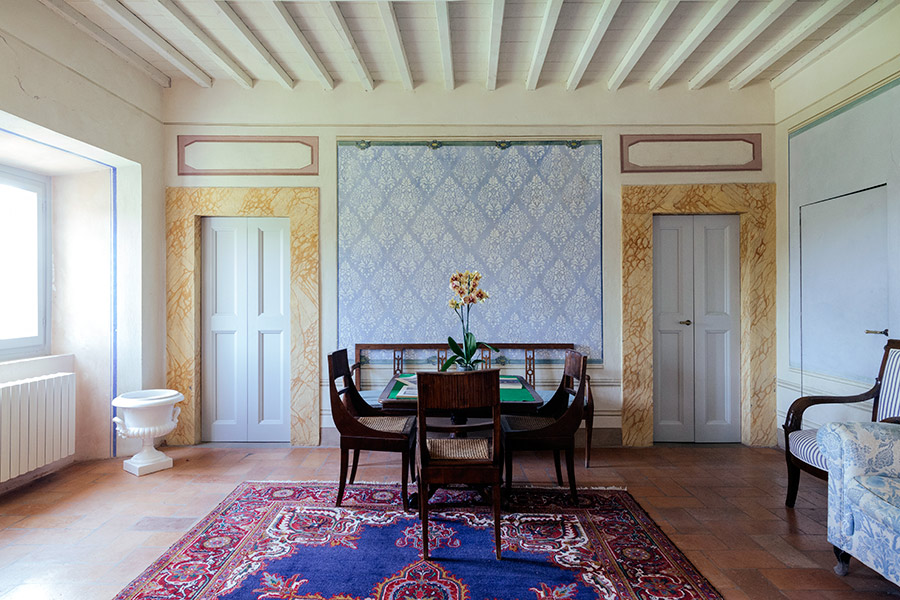 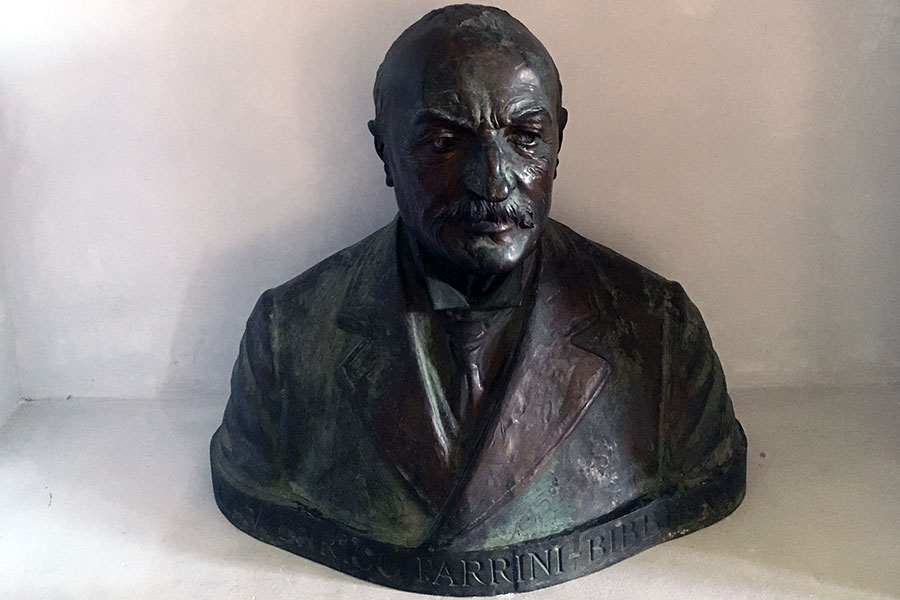 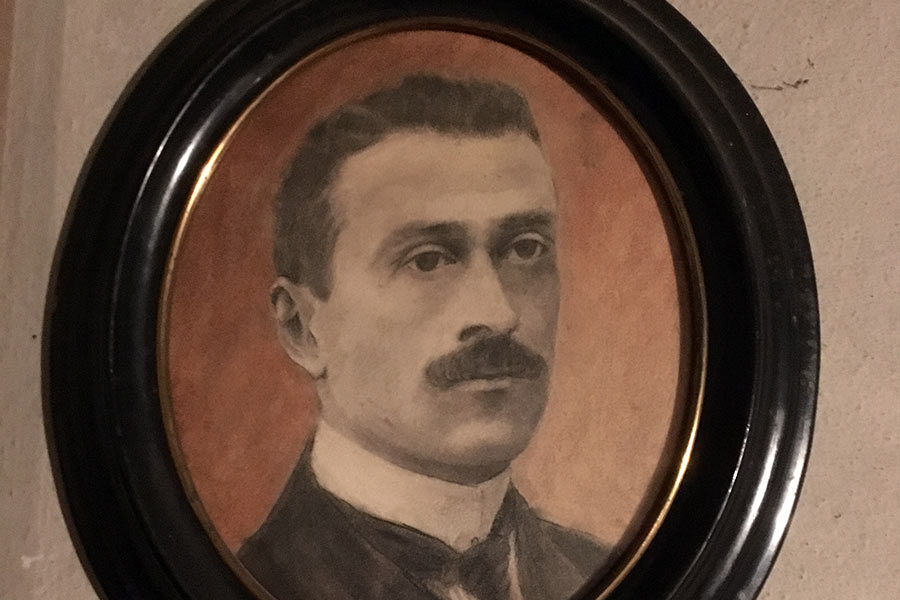 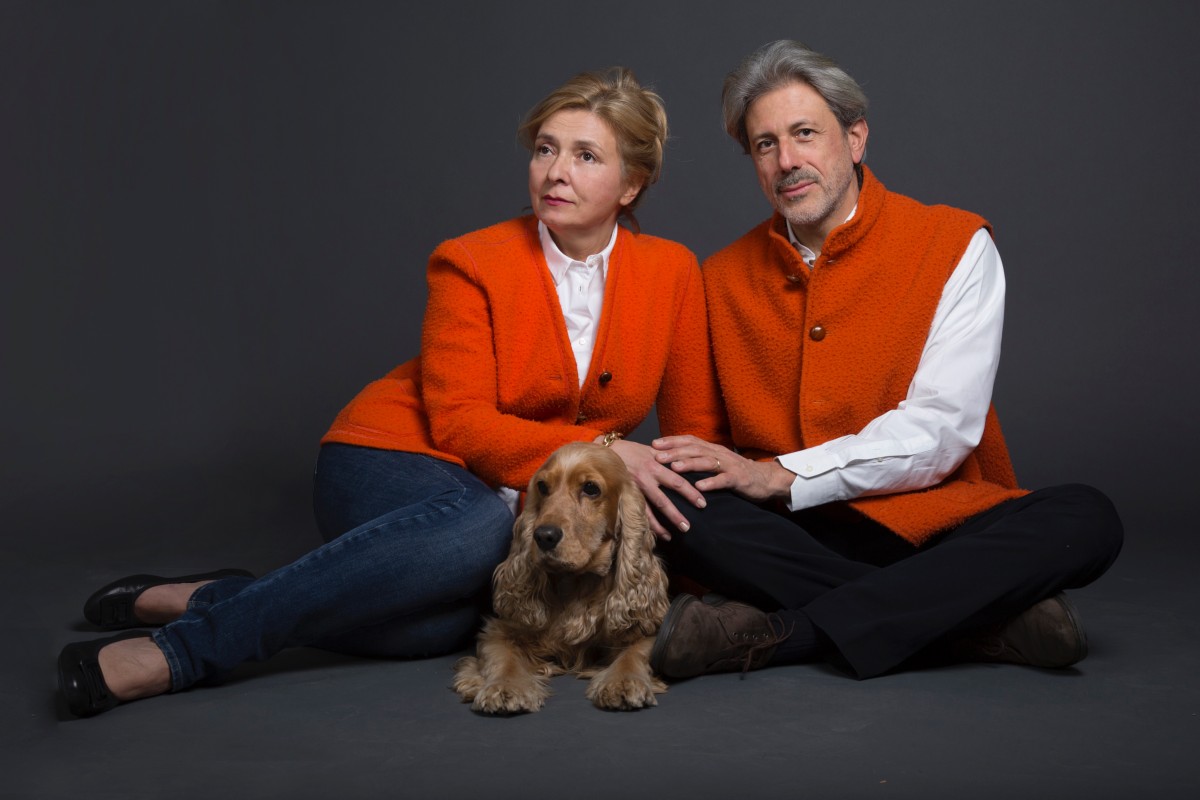